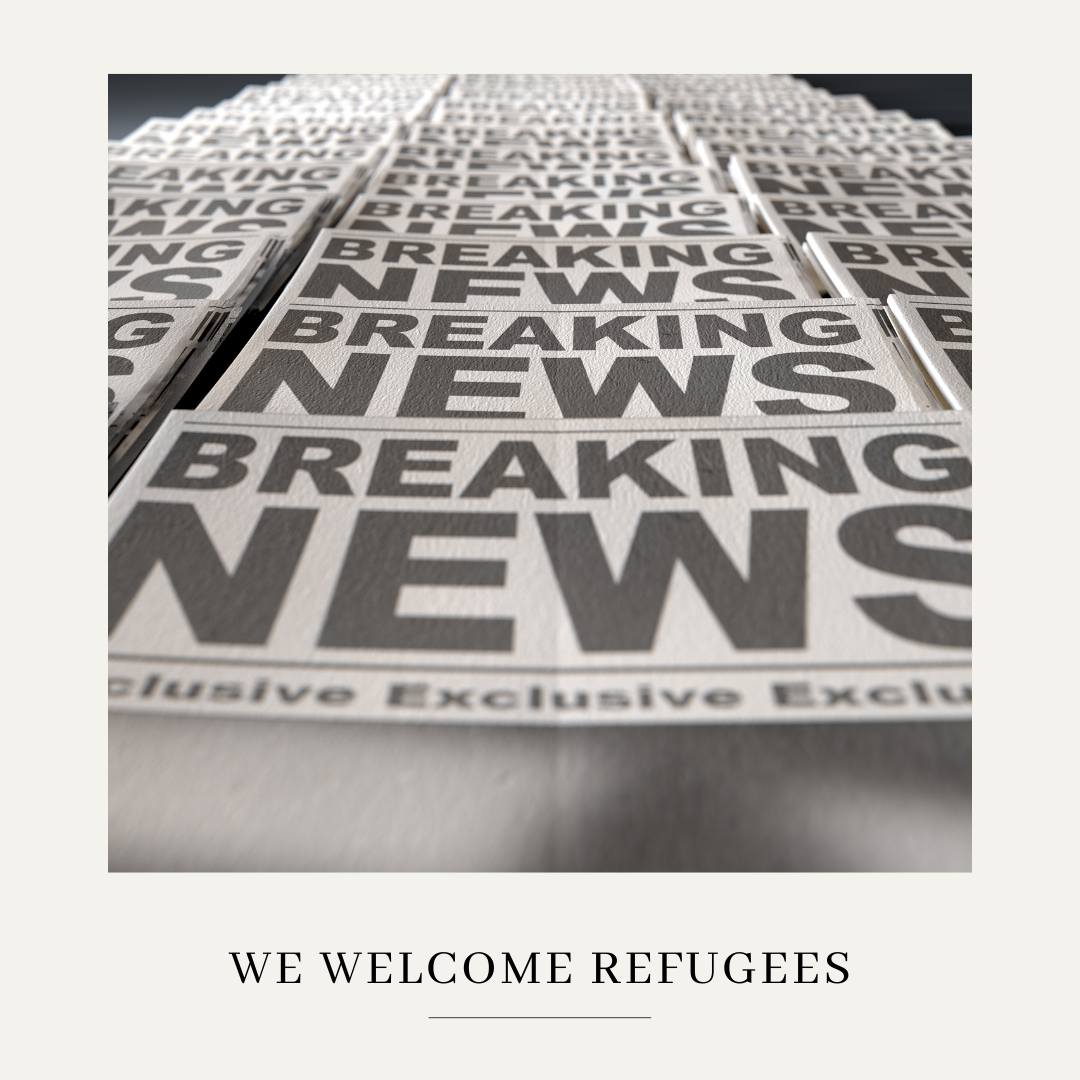 As the Independence Day weekend began, the Biden administration announced a new initiative to find and return veterans of the U.S. military who have been deported. DHS announced that it would stop all pending deportations of former service members and their immediate family members, and would clear barriers to citizenship for them as well. They also announced that they would work to ensure that these veterans get proper access to the medical care that is due to them.

Governor Abbott of Texas joined former President Trump in the Rio Grande Valley on June 30th to host a briefing on border security. In the past several weeks, Governor Abbott issued a disaster declaration for border counties, ordered the cancellation of licenses for child care shelters that house unaccompanied migrant children, and promised to build his own border wall.

Trump and Abbott criticized President Biden’s approach to immigration policy in the briefing, and emphasized the importance of completing a wall along the Texas-Mexico border. Some local leaders disagree with Abbott's approach. Of the 34 counties included in Governor Abbott’s initial disaster declaration, 6 were removed on June 28th because they did not agree to partner in the governor’s border plan. The chart below shows the counties included in the declaration. Notably missing are Cameron County, which shares the border with Matamoras in Mexico, Hidalgo County across the border from Reynosa, Webb County (Laredo), and El Paso County. 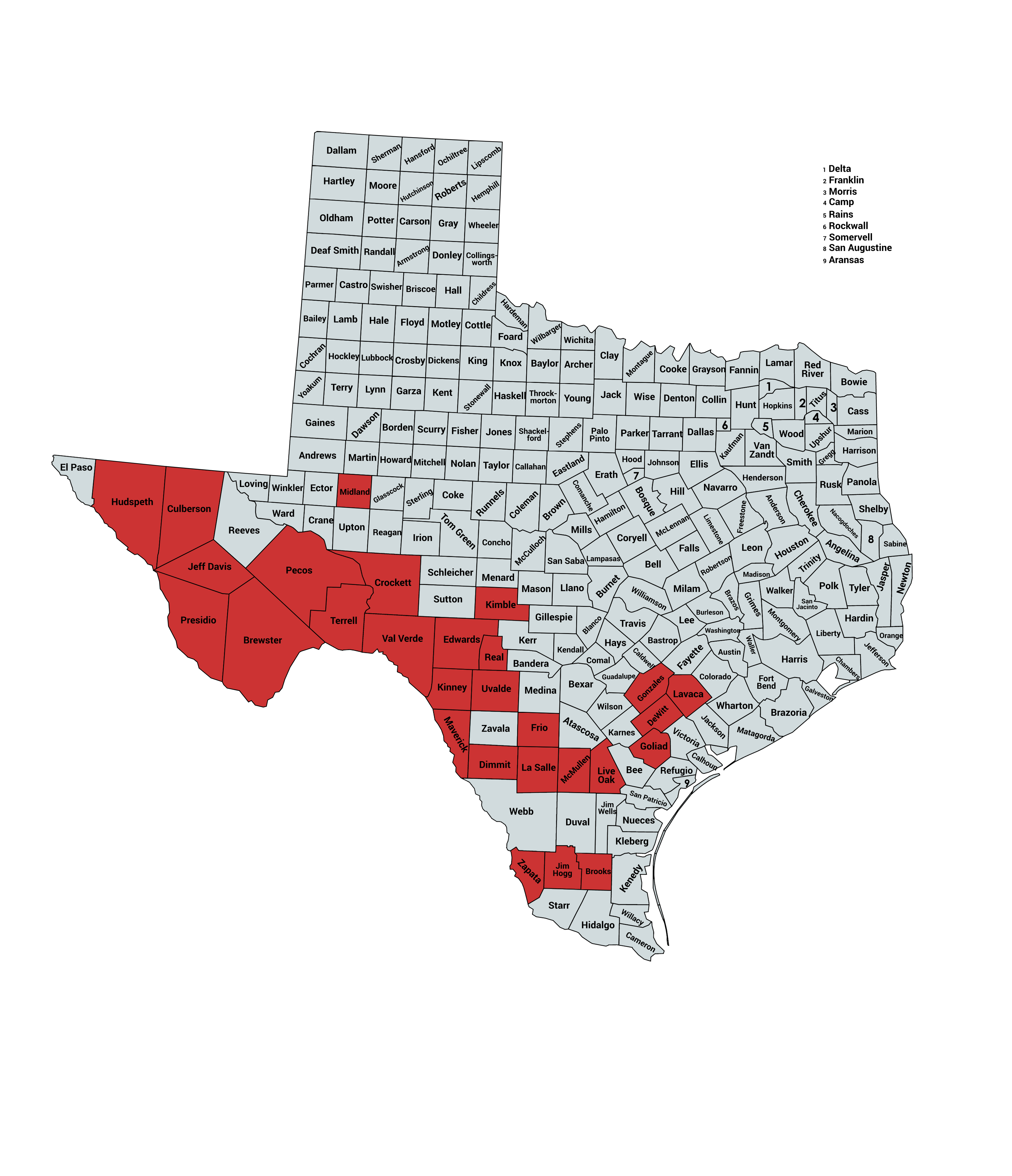 HHS announced their intention to close six of the emergency shelters that had been set up to house unaccompanied children amid rising border crossings this year. These include the Lackland Airforce Base in San Antonio, the converted oilfield worker camp in Midland, shelters in Carrizo Springs and Donna, Texas, and convention centers in San Diego and Los Angeles. Not included is the Fort Bliss shelter that has recently faced scrutiny for testimonies of inhumane conditions and children suffering from mental health crises.

The number of children in HHS care has dropped about 35% since early May. As of June 29th 6,100 children were being held in these emergency sites, 42% of the total in HHS care. On July 1st there were 1,095 children in CBP custody and 14,416 in HHS facilities.

The Biden administration has asked Kazakhstan, Tajikistan and Uzbekistan to take in approximately 9,000 Afghans who worked with the U.S., according to Bloomberg News. This news was announced as troops departed their largest facility in Afghanistan, Bagram Air Base, on Thursday. The current backlog of Afghan applicants for the SIV program is approximately 18,000.

Meanwhile the House of Representatives passed the Honoring Our Promises through Expedition (HOPE) for Afghan SIVs Act of 2021 with a significant majority on June 29th. This bill would expedite the processing of visas for SIVs by waiving the requirements for applicants to undergo costly medical exams in Afghanistan. Instead, applicants would be able to complete the exams in the United States within 30 days of their arrival.