What are the top reasons why people flee their country? - We Welcome Refugees 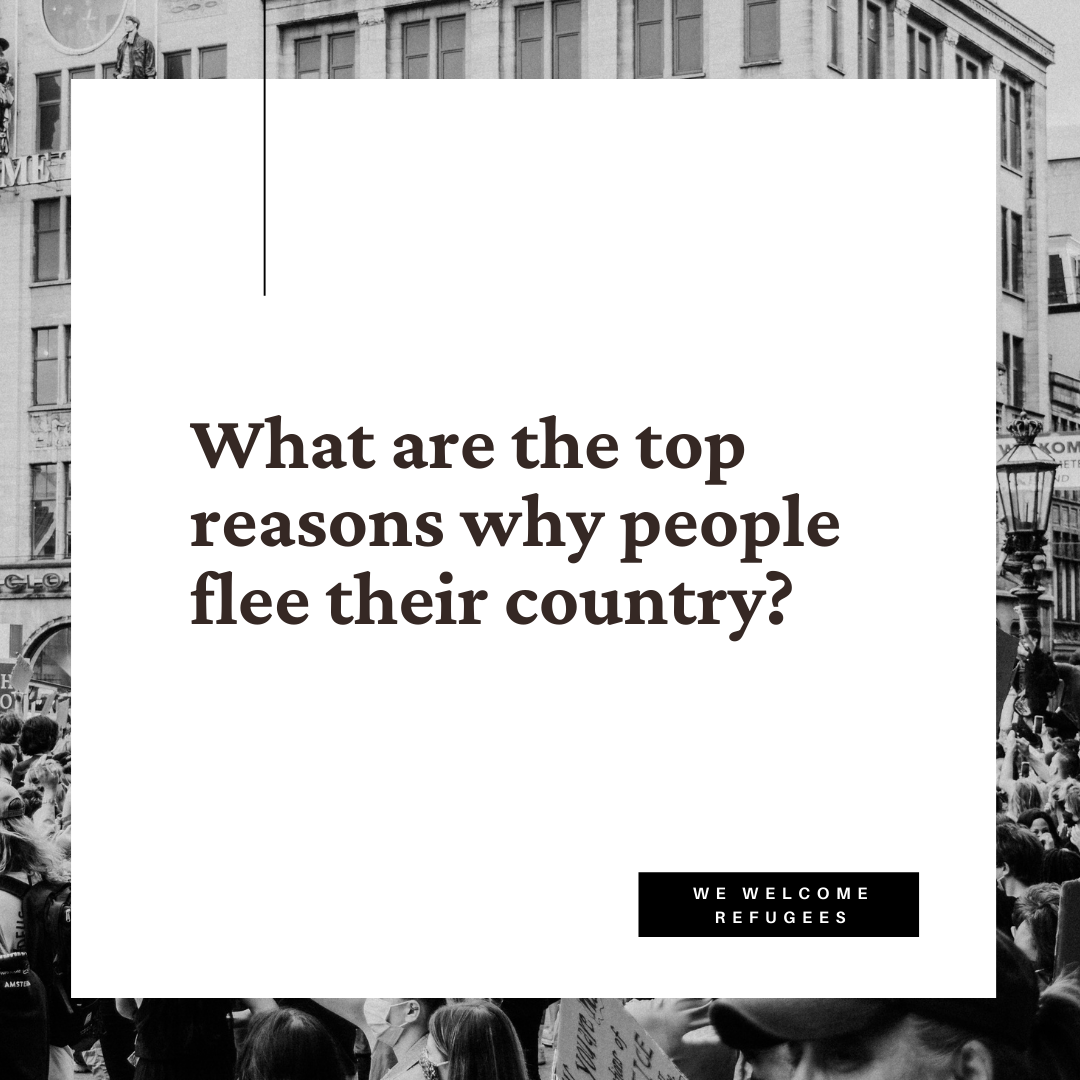 People flee their home countries for many reasons that can include war, persecution, poverty, government corruption, or natural disasters. Before being allowed to apply for asylum, an individual must first pass a credible fear interview showing that they have a valid reason to fear returning to their home country.

While many people flee for their lives because of natural disasters, government corruption, or gang activity that truly poses a threat to their lives, many will still have their asylum cases denied. Asylum seekers in the U.S. must meet the same legal definition of a refugee, which is a person who had to flee their country due to persecution for reasons of race, religion, nationality, political opinion or membership in a particular social group.

Wars, natural disasters, and ethnic, tribal and religious violence are leading causes for refugees fleeing their countries across the world. The countries of origin that have had the most asylum cases granted over the last 10 years are China, Venezuela, El Salvador, Guatemala, Honduras, Egypt, Mexico, India, Russia, Syria, and Pakistan. 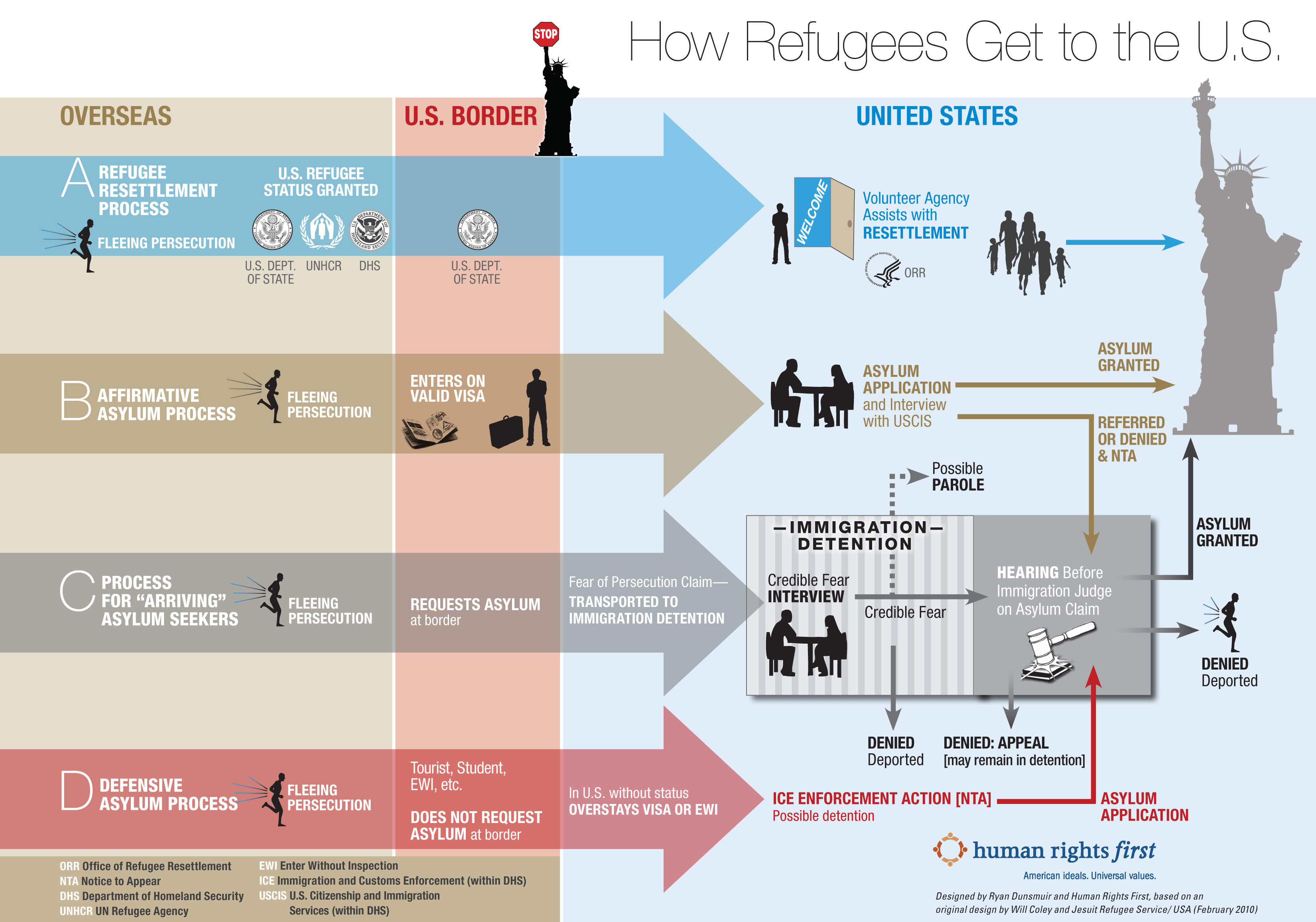